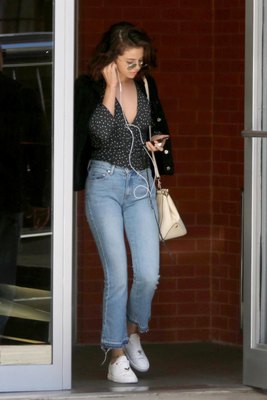 On the heels of rioters in support of President Donald Trump storming the United States Capitol, Selena Gomez has directed her discontent toward social media.  The star issued a message to executives for Google, Facebook, Twitter and YouTube on the evening of Jan.

6, hours after the Capitol Building in Washington, D.C.

was breached by a swarm of rioters protesting the results of the 2020 presidential election.

As they broke through barricades, smashed windows and made their way into the building, the Senate and House of Representatives chambers were evacuated, halting a joint session of Congress to count the Electoral College votes and officially declare the results of the...