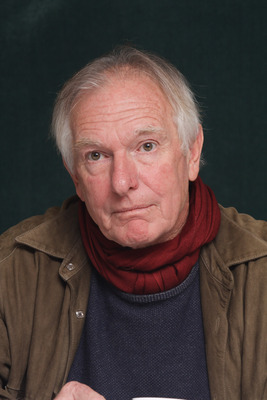 He was 92.His work on landmark films helped define the new Hollywood of the 1970s.

From 1964 to 1986, Hellman collaborated with notable directors including John Schlesinger on “The Day of the Locust” and “Midnight Cowboy,” Irvin Kershner on “A Fine Madness,” Hal Ashby on “Coming Home,” Peter Weir on “The Mosquito Coast” and George Roy Hill on “The World of Henry Orient.”On the 1969 best picture winner “Midnight Cowboy,” Hellman was known to have advocated for Dustin Hoffman despite Schlesinger’s wishes.

The film, which was X-rated, broke ground by portraying homosexuality, prostitution and nudity on the big screen.In 1979, Hellman was set to team up with Schlesinger again for “Promises in the Dark,” but when the director dropped out, Hellman took the reins and made the film his directorial debut.That same year,