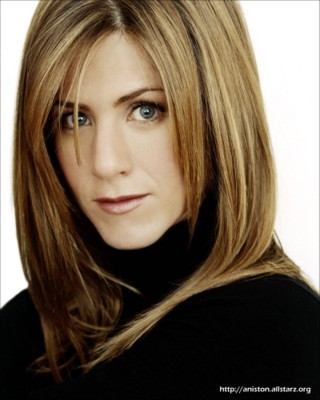 Did you notice a few Friends stars missing from the reunion? You're not alone.

However, there were two major standouts who were Mia from the reunion: Paul Rudd and Cole Sprouse.

As for why Rudd, who played Phoebe's husband Mike, and Sprouse, who portrayed Ross' son Ben, weren't involved in the reunion, it sounds as though there were just too many stars to fit in with so little time.

"Well, we couldn't have everybody on, because it's only...