How Billie Lourd Pulled Off Her Top-Secret and “Magical” Pregnancy 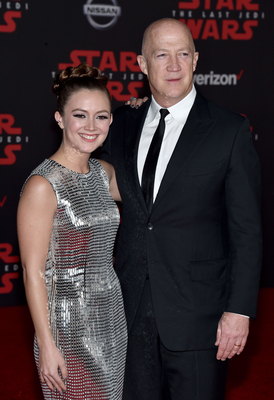 Last September, Billie Lourd surprised fans when she announced the birth of her first child because most people had no idea she was even pregnant.

The 28-year-old Star Wars and American Horror Story actress and daughter of the late Carrie Fisher welcomed a son, Kingston Fisher Lourd Rydell, with fiancé Austen Rydell. Billie was able to keep her pregnancy a secret from the public for a simple reason: The coronavirus pandemic, which erupted in early 2019 and soon after she conceived, and which prompted millions of people around the world to self-isolate.

"He's not technically a quarantine baby," Billie said on her stepfather Bruce Bozzi's...