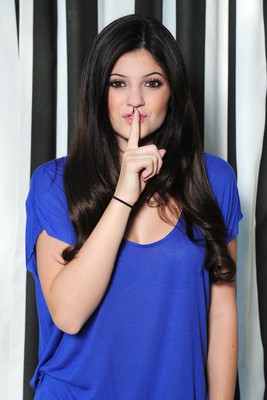 Kylie Jenner has fewer people to keep up with in the new year.

The Keeping Up With the Kardashians star has seemingly purged her Instagram timeline of a few familiar faces, including Rosalia, Sofia Richie and more.

She now only follows 28 accounts, most of which belong to her family.

While some fans speculated that drama within Kylie's inner circle prompted the unfollowing spree, those rumors were dispelled when she also unfollowed Fai Khadra and Harry Hudson, who are both particularly close to the Kardashian family.

Kylie, Kendall Jenner, Kris Jenner and Corey Gamble were joined by Fai on their recent family getaway to Aspen, Colo., where they...