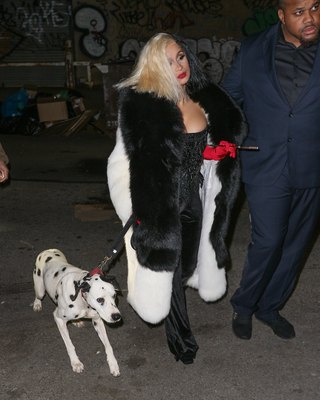 Fresh off her history-making American Music Awards win, Cardi B is not letting anyone bring her down.

The "Wap" rapper shut down a feud-in-the-making when Wiz Khalifa seemed to start beef with Cardi and Nicki Minaj.

It started after the 2021 Grammy nominations were announced on Tuesday, Nov.

Fans took to Twitter to reflect on some of the biggest snubs of the year and in Grammys history.

Nicki recalled how she lost the Best New Artist trophy to Bon Iver at the 2012 Grammy Awards.

The new mom said, "Never forget the Grammys didn't give me my best new artist award when I had 7 songs simultaneously charting on Billboard & bigger first week than any female...