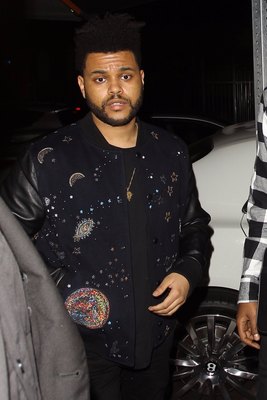 With every new crop of Grammy nominees, there's always someone left out and upset about it.

And that was certainly the case this year when, after the artists and albums on the Recording Academy's shortlist for the 2021 ceremony were announced on Nov.

24, The Weeknd's name was nowhere to be found.

It wasn't just that the superstar, who'd recently been revealed as the headliner for the Super Bowl Lv halftime show, and his album After Hours were denied a nomination for Album of the Year—something that had seemed a lock, given the four weeks it spend atop the U.S.

Or that "Blinding Lights," one of the albums two singles to hit No.