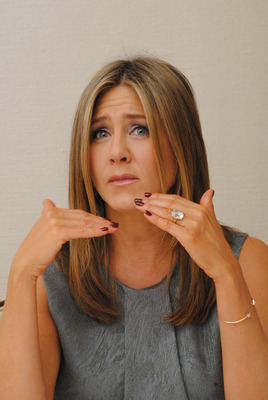 Production on The Morning Show is taking another break due to the ongoing pandemic.

after a crew member tested positive for Covid-19.

Anyone who was in contact with the individual is now self-isolating, and there will be a second round of testing on Friday to rule out the possibility of a false positive.  The Emmy-winning series had begun filming its second season in March but was forced to pause amid restrictions surrounding Hollywood shoots. Production on the show had resumed in...