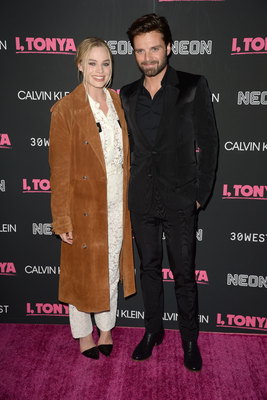 First impressions mean everything, so it's pretty nice that Sebastian Stan has been able to meet Gwyneth Paltrow three times.

The Avengers: Endgame actors may have starred in at least three movies together, but that doesn't mean they are well-acquainted.

In fact, the actor who plays Bucky Barnes says that he has met the famous Pepper Potts actress on at least three separate occasions.  So when Sebastian ran into Gwyneth at the Valentino Couture Show in Paris, he probably wasn't surprised when the Goop founder didn't recognize him.

He jokes on Instagram, "Also glad I got to reintroduce myself to @gwynethpaltrow for the third time.

Khloe Kardashian Is Selling Her Calabasas Home for Nearly $19 Million

How Legends of Tomorrow Pulled Off Those Epic TV Tributes