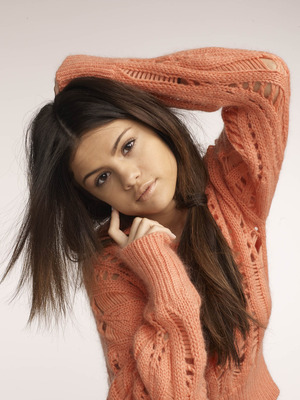 Selena Gomez fans are upset over the new Saved By the Bell reboot on NBCU's Peacock streaming service.

The "Souvenir" singer's followers defended her on Twitter on Saturday, Nov.

28 after the television show included several scenes that referenced her real-life 2017 kidney transplant.

In one scene, two students, who are not main cast members, argue over who Selena's transplant donor was. "I know for a fact that Selena Gomez's kidney donor was Justin Bieber's mom," one character stated, according to a Twitter user...

Biz Markie Dies: ‘Just A Friend’ Rapper And Actor Was 57