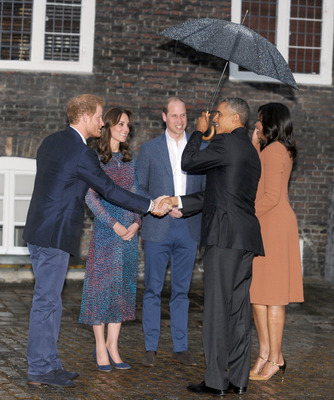 Prince Harry is providing new clarity on his strained relationship with Prince William.  During Oprah Winfrey's highly anticipated sit-down with Meghan Markle and Harry for CBS' Oprah With Meghan and Harry: A CBS Primetime Special on Sunday, March 7, he opened up about where things stand for the brothers.  When Oprah said that much has been said about the siblings, Harry replied, "Yeah, and much will continue to be said about that.

You know, as I've said before, I love William to bits.

He's my brother." Harry continued, "We've been through hell together.

I mean, we have a shared experience.

But, you know, we're on different paths." Oprah later...