Michael B. Jordan and Lori Harvey Spotted Arriving to Her Hometown Ahead of Thanksgiving 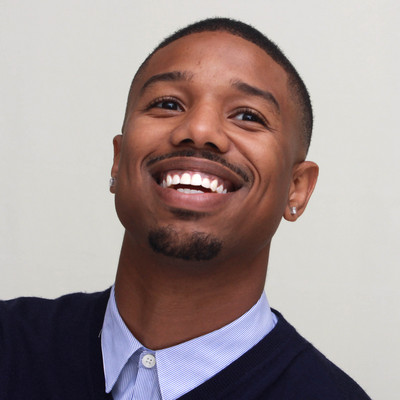 It looks like People's Sexiest Man Alive found someone to carve the turkey with.  Michael B.

Jordan was spotted with Lori Harvey, his rumored new girlfriend, on a flight from Los Angeles to her hometown of Atlanta the day before Thanksgiving.

According to photos obtained by TMZ, the two came off the tarmac of a flight together wearing nearly-identical matching sweatsuits.

How holiday cozy!  While it's unclear what the status of their relationship is at this point, the Black Panther star, 33, told People during his Sexiest Man Alive interview that he is single.

In fact, he lamented about his solo status to the outlet, admitting, "Having people who are...