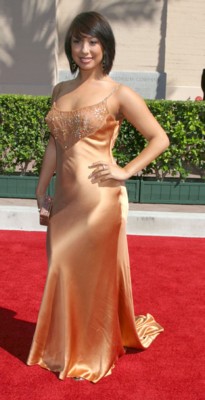 Unlike his famous family, the star is known for shying away from the cameras and from social media.

However, the often-private 33-year-old recently returned to the spotlight to celebrate his sister Kim Kardashian's 40th birthday in October.

As if that weren't special enough, Rob made a rare appearance on an episode of Keeping Up With the Kardashians last month.

And while the reality TV personality is slowly easing back into the limelight, one thing is certain: He's living his best life, at least, according to mom Kris Jenner.

In a candid interview with Cheryl Burke and Aj McLean, the self-proclaimed momager shared an update on her...