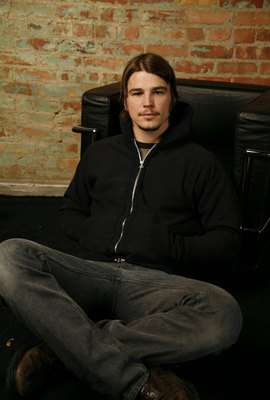 Congratulations are in order!  Josh Hartnett and Tamsin Egerton have welcomed their second child, The Daily Mail reports.

No other information was released by the notoriously private couple, but the family of four was spotted shopping in Hampstead Monday. The Pearl Harbor hunk and his longtime girlfriend, a British actress who co-starred alongside Hartnett in The Lovers, also share an almost 2-year-old daughter.

Josh and Tamsin's first child was born in November 2015—three years after their romance sparked. Hartnett, 38, surprised fans with a sly pregnancy announcement when he stepped out with Egerton at Vanity Fair's  2017 Oscars After-Party, who »