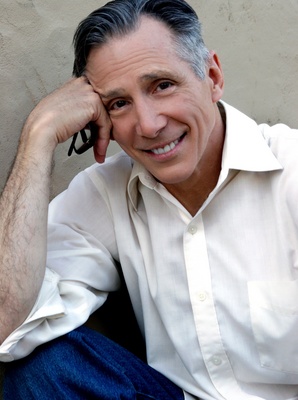 “He passed away peacefully this evening, April 29, 2021 with Charlotte, his wife, by his side.”In “The Rifleman,” Crawford played Mark McCain, son of Civil War veteran Lucas McCain, played by Connors.

He was nominated in the best supporting actor (continuing character) in a dramatic series category at the Primetime Emmys in 1959.

He was 13 at the time.In 2019, Crawford was diagnosed with Alzheimer’s disease before he contracted Covid-19 and then pneumonia.Crawford was one of 24 Mouseketeers in the first season of ABC’s “The Mickey Mouse Club.” His early TV roles included “The Lone Ranger,” “Cavalcade of America” and “The Count of Monte Cristo.