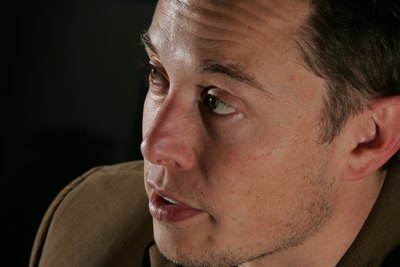 Elon Musk got personal in his Saturday Night Live debut.

On Saturday, May 8, the Tesla and SpaceX CEO, one of the richest people in the world, hosted the NBC sketch series for the first time.

The South African-born billionnaire brought along his mom, Maye Musk, as did the cast members and musical guest Miley Cyrus, to celebrate Mother's Day.

During his monologue, Elon also confirmed a longstanding rumor about himself—that he has Asperger syndrome, or Asperger's, which is often considered a high-functioning form of autism.

"Sometimes after I say something, I have to say, 'I mean that.' So people really know that I mean it.