Dancing With the Stars Season 29 Names a Winner 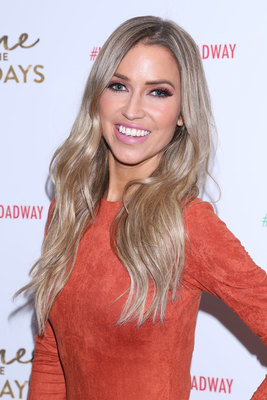 Dancing With the Stars has a new winner, and boy did she work for it.  Kaitlyn Bristowe and Artem Chigvintsev just won season 29 of the ABC dance competition, proving Bachelor Nation is an unstoppable force.

Kaitlyn's been campaigning for this gig for five years and Artem has never won in his nine seasons as a pro, and now they've got a huge shiny trophy to show for a season full of hard work and even a couple of injuries.

They deserve this! Kaitlyn succeeds fellow Bachelorette Hannah Brown as the reigning champ.  Nev Schulman landed in second place in the finals, with Nelly in third and Justina Machado in fourth place.  Only the last five minutes of...