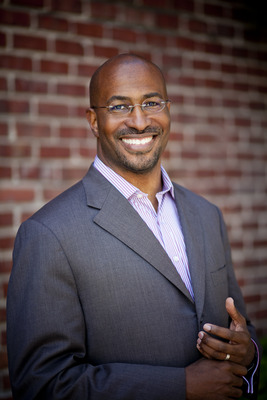 It was an emotional morning for CNN news commentator Van Jones.

After receiving more votes than any Presidential candidate in history, due in part to a record in-person turnout on election day and mail-in voting due to the coronavirus pandemic, he defeated former reality show host and current President Donald Trump in a historic win that also saw the election of the first Black and South Asian American woman vice president, Kamala Harris.  In a conversation with Anderson Cooper over the long-awaited results on CNN, Van broke down in tears while discussing his reaction to the...