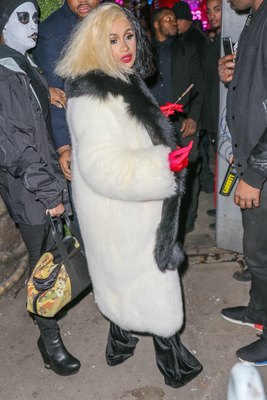 Like other award shows this year, due to the coronavirus pandemic the event aired virtually on Sunday, Nov.

Meanwhile, the artists and bands accepted their awards and gave shout-outs to their fans around the world in prerecorded videos.

BTS won four of the five EMAs for which they were nominated.

After they won Best Group for the third year in a row, member Rm said during their speech, "We'll keep working hard to...