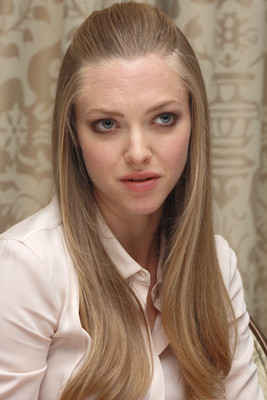 It's no secret Amanda Seyfried has an impressive list of acting credits.

From playing Cosette in the 2012 adaptation of Les Misérables to portraying Karen Smith in the 2004 movie Mean Girls, she's taken on a number of beloved roles over the years.

But if she had to choose just one cast to spend the rest of her life with, it would be the stars of Mamma Mia!.

"Listen, I have tattoos that match the tattoos of two incredible females in my life who I met on Mamma Mia! one," she told Erin Lim on The Rundown, referencing the ink she got with the actresses who played Sophie's best friends Rachel McDowall and Ashley Lilley.

"We are still thick as thieves.