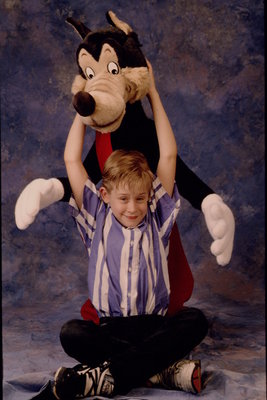 If you come of age in the '90s, at some point in your childhood you slapped both hands to either side of your face in mock horror.

Sorry, those are just facts.

So popular was Macaulay Culkin's portrayal of intrepid—and perhaps a touch psychotic—Kevin McCallister, an 8-year-old from the Chicago suburbs whose parents weren't the best at keeping track of their outsized brood, that 30 years after Home Alone's Nov.

(And reason enough to avoid aftershave at all costs.) And that's not the only thing that keeps John Hughes' instant classic, about an elementary school kid teaching two,...