Alec Baldwin Hijacks ‘The Tonight Show’ And He Is Very Thankful 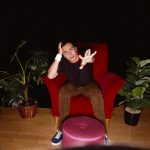 Jimmy Fallon planned on sharing “Thank You Notes” on “The Tonight Show”, but Alec Baldwin had other plans.Related: Alec Baldwin Wins Emmy Award For ‘SNL’ Role Baldwin, 59, hijacked the late-night talk show on Friday to share what he was thankful for.Not only did the actor take over Fallon’s “Thank You Notes”, but […] » […]

Earlier this year, Jimmy Fallon broke the Internet when he detected some similarities between U.S.President Donald Trump’s commencement address and Elle Woods’ “Legally Blonde” graduation speech.Related: Reese Witherspoon Talks Getting Married At Age 23 To Ryan Phillippe: ‘I Would Never Change Anything’ Well, Reese Witherspoon — who played the iconic Woods in both “Legally Blonde” […] » […]

Harrison Ford and Jimmy Fallon bonded over scotch and silly jokes Thursday night, and the Blade Runner 2049 star was every bit as endearingly grouchy as you’d expect him to be.During an interview on The Tonight Show, Fallon referenced the 75-year-old actor’s recent GQ cover and offered up a glass of whisky, to which Ford […]

“This Is Us” is an emotional show that can bring anyone to tears — even those on set during filming, apparently.In this hilarious sketch from Tuesday’s “Tonight Show,” Jimmy Fallon plays Dale, a sound guy who’s operating the boom mic during the filming of a powerful scene between “This Is Us” stars Sterling K.[…] » […] 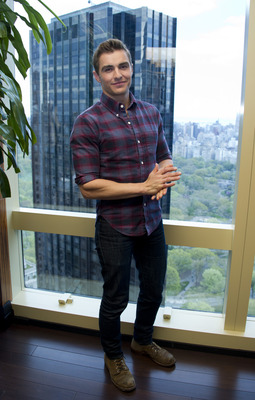 Dave Franco had an unusual 0deal breaker when it came to choosing a wife.The Lego Ninjago actor, 32, revealed that his love for his two cats, Harry and Arturo, didn’t always leave room for a partner on Thursday night’s The Tonight Show starring Jimmy Fallon.“I don’t know how I became the quirky cat guy,” he told Jimmy […] 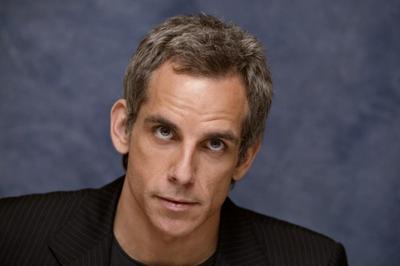 Ben Stiller and Jimmy Fallon had a bit of a throwback moment on Wednesday’s episode of The Tonight Show Starring Jimmy Fallon when they showed clips from their short-lived ’90s teen drama “Speak for Yourself.” The fictitious show is about two high school guys who have crushes on the same girl.Fallon told the audience that […] 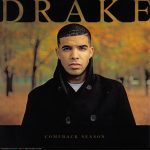 Shawn Mendes Reveals He Was Once Almost Beat Up by Drake’s Security: ‘Don’t Expect Everybody to Know Who You Are’

Jennifer Lawrence, a self-proclaimed Bravo and Housewives superfan, was not expecting Luann de Lesseps to divorce from ex Tom D’Agostino.During her appearance on Tuesday’s Tonight Show, the actress, 27, recalled how “shocked” she was after hearing about the Real Housewives of New York City star’s separation following seven-months of marriage.“When Luann announced her divorce, I was horrified […]