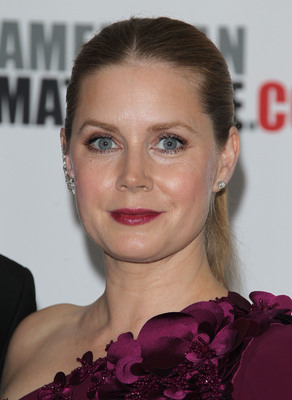 And the Oscar goes to...

Over the years, a number of actors have heard their names called at the Academy Awards.

However, making that coveted winners list is no easy feat, as many talented stars have come to learn.

Take, for example, Amy Adams, who has been nominated for an Oscar a jaw-dropping six times! Despite the recognition, the American Hustle star has yet to take home a trophy.  This year, Glenn Close, who has also shockingly never won an Oscar, was nominated for her eighth Academy Award.

She's up for the honor in the Best Supporting Actress category for her work in Hillbilly Elegy.

Will this finally be the year she takes home Oscar gold? We'll have to wait and see at the 2021 Academy...