Wu Dajing was born on July 24, 1994, in Jiamusi, China. He took up short track speed skating at the age of 8, being inspired by Li Jiajun and Yang Yang. But let’s better have a look at the athlete’s achievements.

World Cup and Other International Competitions 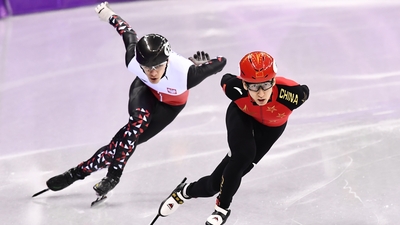 Wu Dajing won his first medal at the international level at 2010 World Junior Championships, where he got a bronze medal in 500 m. The following year, he was already a silver medalist of the competition in 500 m and an overall bronze medalist.

Dajing debuted at the World Cup in 2011/12 season and managed to become 2-time gold medalist in 5000 m relay. He gained his first individual gold in 500 m at 2012/13 World Cup in Sochi. In total, the short track speed skater gained 20 gold, 9 silver and 10 bronze medals at the World Cup events. 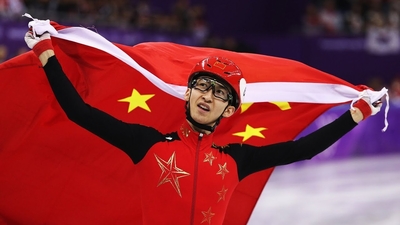 At 2018 PyeongChang Olympics, he claimed gold in 500 m, finishing in 39.584. In the final, his finishing time was an Olympic and World record. Also, he set 2 more world and 1 more Olympic records in Heat 1 and Quarterfinal 2. In PyeongChang, Wu gained one more medal, silver in men’s 5000 m relay.

After his victory in 2018, Wu Dajing became the first male Chinese athlete to win an Olympic gold medal in short track speed skating. He commented his victory: “Today, I didn’t give my competitors a chance and I kept my speed from the start. More importantly I think I believed in myself”. Wu also added: “I’m very emotional and happy to have won China’s first gold here”. 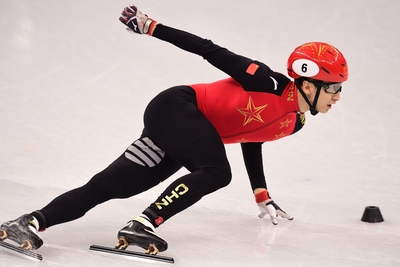 Here are the best results of Dajing to the date:

Undoubtedly, Wu Dajing is an extremely talented and skilled athlete. He is definitely one of the best representatives of his country in short track speed skating and one of the best athlete in this kind of sports in the world.