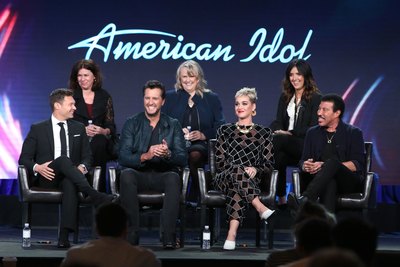 This baby mama is gonna own the night like the 4th of July.  Katy Perry is set to make her grand return to the stage after giving birth in August.

She'll give her first postpartum performance at the 2020 American Music Awards on Nov.

13.  You won't want to miss the show, which will feature the world premiere performance of her song "Only Love" from her newest album Smile.

The album dropped over the summer, just two days after she welcomed baby Daisy Dove Bloom with partner Orlando Bloom.

This year's American Music Awards also coincides with another big landmark for Katy: the...