Why Suzanne Schulting Will Turn into a Star of Dutch Short Track Speed Skating Very Soon?

At her 20, Suzanne Schulting won a gold medal at 2018 Winter Olympics and became one of the youngest Dutch Olympic champions ever. Though, she still hasn’t got a great number of prestigious awards, her performances are very good and she gradually moves to the list of top Dutch speed skaters. 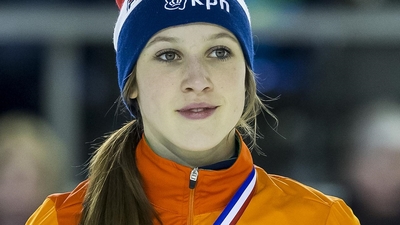 Suzanne Schulting was born on September 25, 1997, in Groningen, Netherlands. She got engaged into the sport at the age of 8. First, Suzanne wanted to practice long track skating, but her coach encouraged her to do short track.

Participating in 2016 World Junior Championships in Sofia, Schulting claimed gold in 1500 m event and was a bronze medalist in 3000 m relay. That season, she was an overall silver medalist of the Junior World Championships. 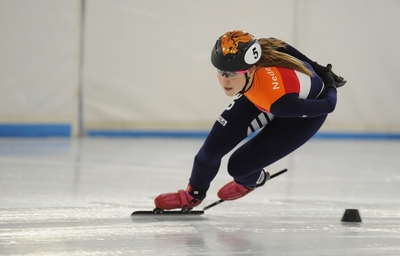 In 2018 PyeongChang, Suzanne Schulting made a successful Olympic debut. She claimed gold in 1000 m, finishing in 1:29.778. Being 20 years old, the skater became the second youngest Dutch gold medalist in any discipline at Winter Olympics. She was also a bronze medalist in 3000 m relay together with her teammates Yara van Kerkhof, Lara van Ruijven and Jorien ter Mors.

Suzanne commented her victory: “I really can't believe it. It's incredible that it just happened today. I was just enjoying the final at first and I think that's why I won the gold, because I was enjoying it so much”.

She also added: “Short track six years ago was at the bottom and now we are climbing so fast. You know, I think I want to inspire all those young kids to do short track as well and make short track as big as long track is in Holland”. 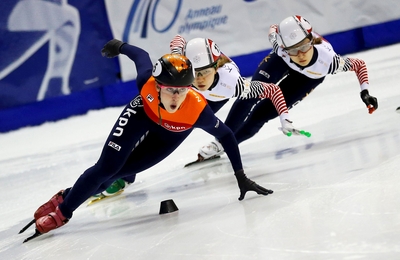 Here are the best results of the athlete to the date:

Though Suzanne Schulting is still a rising star of the Dutch short track speed skating, she shows very good results and improves skills day by day. We are sure that soon, she will be one of the main stars of the Dutch team.