Why Josh Hartnett Didn’t Want to Play Batman or Superman 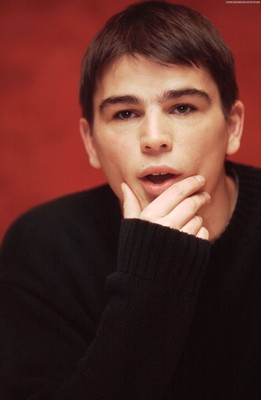 Back in January, the 42-year-old Pearl Harbor actor told Variety that he had turned down an offer to play Superman in the 2006 film Superman Returns and was on Christopher Nolan's short list for Batman in the Dark Knight trilogy.

Now, in an interview with UK newspaper Metro, Hartnett recalled why he decided to pass on both roles.

"At the time it didn't seem like the sort of decision I would be talking about 15 years later," he said.

"There were a lot of powers that be that wanted me to pursue those films, but I have always been interested in stories about people and I didn't want to be boxed into that superhero...