Why Is Everyone Wearing Blue Ribbons at the 2017 Emmy Awards? 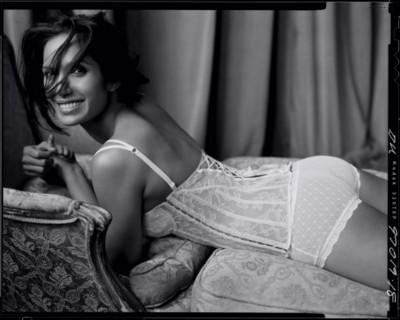 The biggest fashion statement the stars were making on the red carpet at the 69th Annual Primetime Emmy Awards? Turns out it was simply a small blue ribbon. As fans watched TV's best and brightest arrive at the Microsoft Theater for the small screen's big night in Los Angeles on Sunday, they watched as Riz Ahmed, Padma Lakshmi, Kumail Nanjiani, Judith Light and more did so with an important pop of color adorned to their haute couture.

But why? It turns out, the accessory has a very important meaning behind it. Just like the stars at the Oscars earlier this year, the blue ribbons are out tonight to allow stars to show their support for the American Civil Liberties Union and their "Stand With the Aclu" »