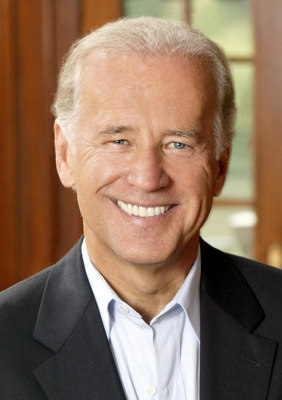 It's a big day for Joe Biden, and it's sparking a lot of joy for the people who voted him into office.

After much uncertainty as votes continued to come in days after the commencement of the election on Nov.

3, the former Vice President surpassed 270 votes in the electoral college on Saturday, Nov.

6, according to NBC News.

He unseated businessman-turned-politician Donald Trump as commander in chief and will become the 46th President of the United States when inaugurated in January 2021.

With Biden comes running mate and California senator Kamala Harris, who will be the nation's first Black and South Asian American woman vice president in a historic win.  Stars who have...