Angelique Kerber is a German tennis player. She is the winner of 12 WTA titles, including three Grand Slam ones with the most recent title gained at 2018 Wimbledon. Kerber was #1 in the world in 2016, but she is currently ranked as #4. 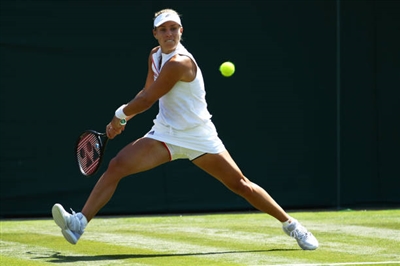 Angelique Kerber was born on January 18, 1988, in Bremen, Germany. She started to play tennis at the age of 3.

In 2007, Kerber made a Grand Slam debut, competing at the French Open. The following year, she gained her first Grand Slam victory at the Australian Open. In 2010, she reached her first WTA tour final at Copa Sony Ericsson Colsanitas as well as was at a quarterfinal at the Grand Prix SAR La Princesse Lalla Meryem. 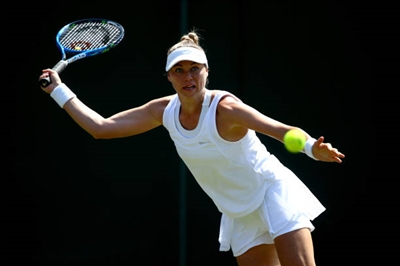 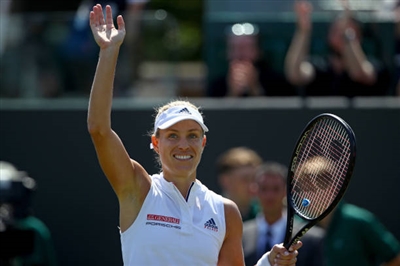 In 2015, the athlete gained 4 WTA titles: Family Circle Cup, Porsche Tennis Grand Prix, Aegon Classic and Bank of the West Classic. She was at the final at the Hong Kong Open, semifinals at the Apia International Sydney, Nurnberger Versicherungscup and Wuhan Open, quarterfinals at the Brisbane International, Toray Pan Pacific Open and China Open.

In 2016, Angelique Kerber was the winner of the Australian Open, US Open and Porsche Tennis Grand Prix, ending the year as #1 in the world. Moreover, she reached finals at the Wimbledon, Brisbane International and Western & Southern Open, semifinals at Miami Open and Rogers Cup, quarterfinals at the Birmingham Classic as well as gained a silver medal at the Olympic Games.

In 2018, Kerber’s most important achievement was the victory at Wimbledon. Besides, she was a champion at the Sydney International and got to semifinals at the Australian Open, Dubai Tennis Championship and Eastbourne International, quarterfinals at the French Open, Qatar Open, Indian Wells Masters, Miami Open and Rome Masters.