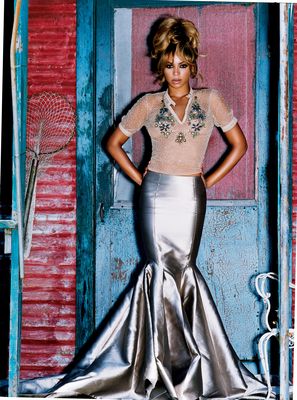 Bad Bunny's been a busy bunny.

27 when he released a new album, El Último Tour del Mundo, entirely out of the blue.

Written and recorded during the Covid-19 quarantine, the 16-track LP marked Bad Bunny's third collection of new tunes to drop in the same calendar year.

And all of them arrived with an element of surprise.  While releasing three albums in one year is a feat of superhuman artistic strength, the practice of dropping them with zero promotion is nothing new.

The strategy was made popular by Beyoncé when she released her self-titled fifth studio album in December 2013 out of thin air, shocking fans and...