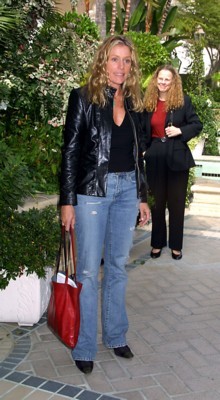 Frances McDormand could make history for women at the Oscars.The 63-year-old actor has received raves for her performance in “Nomadland” from Chloé Zhao, landing her in contention for her sixth acting nomination after winning two best actress Oscars.McDormand is also one of the credited producers on the film and is poised to be a double […]