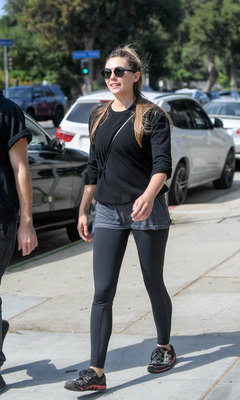 Elizabeth Olsen is set to star in a new HBO Max limited series that boasts an all-star lineup behind the camera as well.Olsen will star in “Love and Death,” which hails from writer and executive producer David E.Kelley.Nicole Kidman will also executive produce, with Lesli Linka Glatter onboard to direct.The series is based on the […]

Lily Rabe Answers All Your Questions About The Undoing Finale: Did Sylvia Sleep With Jonathan? 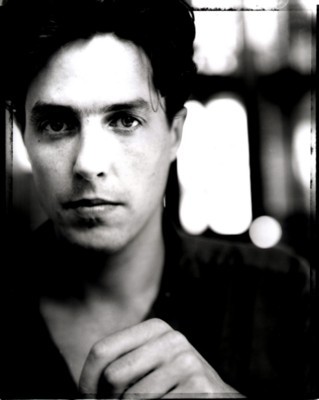 Warning: major spoilers for The Undoing ahead.  Sylvia didn’t do it.You’d certainly know that if you’ve already watched the sixth and final episode of HBO’s psychological thriller The Undoing.After weeks of fan chatter about the whodunnit, the limited series neatly wrapped a bow on the end.Yes, following all that bloodshed, muck and courtroom back-and-forth, Elena’s (Matilda De […] 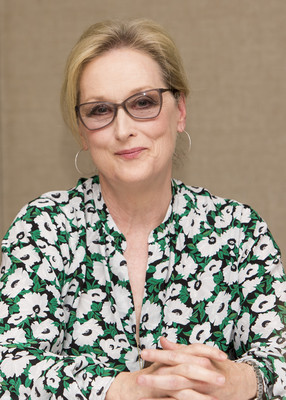 It’s time to dance! Netflix has dropped the very first trailer for its starry musical movie The Prom and basically just made our Thanksgiving 10 times better.  Big Little Lies co-stars Meryl Streep and Nicole Kidman reunited for the heartwarming Broadway adaptation, out Dec.11. In the film, the actresses portray Broadway stars who travel to Indiana after student Emma Nolan (Jo Ellen Pellman) is barred from […] 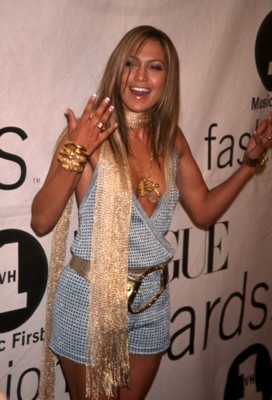 It wouldn’t be an Icon Award if other icons didn’t show up to celebrate.Miss Jenny from the Block herself, Jennifer Lopez, was crowned the People’s Icon at the 2020 E! People’s Choice Awards on Sunday, Nov.15.  Before she gave her powerful speech, the Hustlers star was toasted to by fellow Hollywood legends Nicole Kidman and Renée Zellweger. And later, several […] 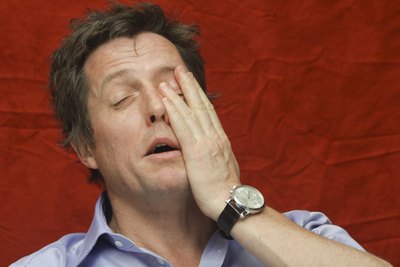 What comes to mind when you think of Hugh Grant? Charm.Elegance.Love Actually.The 60-year-old English actor shed his good guy persona for The Undoing, HBO’s new psychological thriller from David E.Kelley, the creator of Big Little Lies.He plays Jonathan Fraser, a New York City oncologist who seems to have it all—until he and his wife Grace […]

The Undoing’s Unsung Hero Is Lily Rabe’s Sylvia, “the Gatekeeper of Everyone’s Secrets” 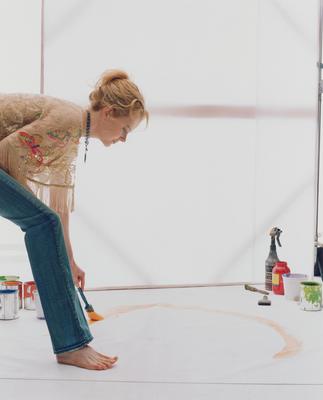 Who killed Elena? That’s the question keeping viewers hooked—and maybe awake at night—since HBO’s The Undoing premiered in October.Starring Nicole Kidman and Hugh Grant as Grace and Jonathan Fraser, the psychological thriller brings us straight into the posh, ultra-glamorous world of Manhattan’s Upper East Side, where the heinous murder of a mother (Matilda De Angelis) […]

Nicole Kidman revealed her gripe with social media and surely many parents can relate to her sentiments.During an October interview with ITV’s daytime talk show Loose Women, The Undoing star confessed to not being technologically savvy enough to allow her and Keith Urban’s two children to have their own social media accounts.”Because I’m not very […]

Nicole Kidman is really good at playing characters that keep us guessing.And as Grace Fraser in HBO’s The Undoing, she’s at her best.The new six-episode psychological thriller, which premiered on Oct.25, takes viewers on a whodunit-style wild ride that delivers unexpected plot twists and turns we legit didn’t see coming.  Brought to us by Big […]

Nicole Kidman loves a musical moment.The Hollywood heavyweight is no stranger to showing off her singing prowess.Fans may recall the actress’ stunning performance in the 2001 musical Moulin Rouge.The Big Little Lies star stepped into the recording booth again for her latest HBO series, The Undoing.  On Oct.25, the first episode of the new crime […]

When it comes to Nicole Kidman and Tom Cruise’s marriage—the book is closed.But, her memories of shooting Eyes Wide Shut remain.As fans can recall, the former husband and wife co-starred in Stanley Kubrick’s final film before his death, which was released in 1999 after years of shooting.Meanwhile, the pair—who played a married couple in the […]