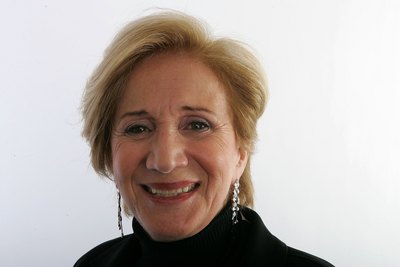 Olympia Dukakis, a character actress best known for her Oscar-winning supporting turn in Norman Jewison’s “Moonstruck” and for her role as the wealthy widow in “Steel Magnolias,” has died.She was 89.Dukakis’ brother, Apollo Dukakis, confirmed her death to Variety.Apollo Dukakis announced her death in a Facebook post, writing: “My beloved sister, Olympia Dukakis, passed away […]

What to Watch This Weekend: Our Top Binge Picks for January 9-10 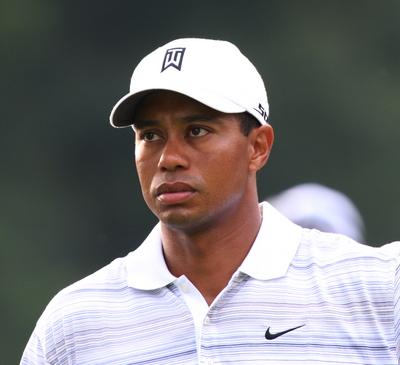 Let’s have some fun in 2021—and by fun we of course mean continuing to stay inside and binge TV like it’s 2020.Fortunately, several of our favorite shows are back with new seasons to make the great indoors feel like a treat, including the highly anticipated return of Cobra Kai, which Netflix graciously dropped one week […]

Joe Exotic’s Husband Dillon Passage Surprised by Nicolas Cage Casting, Has Ideas for Who Should Play Him

Dillon Passage, husband to Joe Exotic (Joseph Maldonado-Passage), the infamous subject of Netflix’s Tiger King: Murder, Mayhem and Madness, never thought the various scripted projects about the life of his husband would come together.That changed when Nicolas Cage signed on to play Joe Exotic in a limited series project from CBS Television Studios and Imagine […]

Kesha just dropped her latest single.On Tuesday, the 32-year-old released the swaggering track “Tonight”, a celebration of nightclub life.Related: Nicolas Cage Says Kesha Is ‘A Great Lady’ After Meeting The Singer: ‘She’s Incredibly Talented’ “Tonight’s the best night of our lives/ Can you feel it? I can feel it/ We got it all, if we’re […]

Nicolas Cage is a fan of the Oscar-nominated movies this year, but he’s got his eye on a particular film.The actor, 56, spoke to Extra while at the Wednesday night premiere of his new film Color Out of Space and showed his support for Noah Baumbach’s divorce drama Marriage Story.“I think that’s a very important […]

Nicolas Cage Celebrated New Year’s Eve in a UK Bar — and Treated Everyone to a Round of Drinks!

Nicolas Cage had a pretty low-key New Year’s Eve.The actor, 55, celebrated the new decade among locals in a small bar in the United Kingdom.Not only did he surprise everyone with his presence, but he also treated patrons to a sweet treat.“Nicolas Cage spent Nye in my small, local pub, in Somerset, UK.He bought everyone […]

Cher Mourns Her Moonstruck Costar Danny Aiello’s Death: ‘We Laughed So Much’

Cher is mourning the loss of Danny Aiello.The singer, 73, shared her condolences on Twitter Friday following the news that Aiello, who starred with her in the 1987 film Moonstruck, had died on Thursday.He was 86.The two played newly engaged couple Loretta Castorini and Johnny Cammareri.When Johnny leaves for Italy to visit his dying mother, […]

“I’m gonna steal the Declaration of Independence.” It’s been 15 years since Nicolas Cage uttered that suicide mission of a statement in Disney’s National Treasure, kicking off a conspiracy theory-laden quest for a lost American treasure that involved the nation’s Founding Fathers, invisible ink, clues embedded on the hundred dollar bill and, of course, a […]