It seems Meghan McCain is glad she got out when she did.The new online columnist of the Daily Mail had an…interesting point of view when two co-hosts were escorted off of The View after testing positive for Covid-19 on Friday, Sept.24.Sunny Hostin and Ana Navarro were asked to leave the set just minutes before they were expected to interview Vice President Kamala Harris in person. Remaining host […] 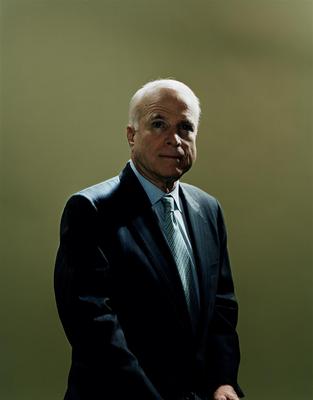 Meghan McCain is using a meme of her late dad to react to President Donald Trump‘s loss in Arizona.After President-elect Joe Biden officially won her home state on Thursday, the 36-year-old View co-host took to Twitter to respond to the news.McCain shared a smiling photo of her late father, John McCain, which read, “I like […] 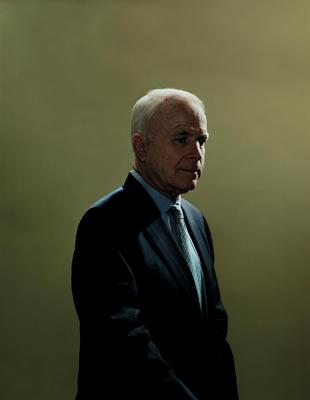 Meghan McCain is feeling “overwhelmed with nostalgia” amid the 2020 presidential election.As votes continue to be counted, The View co-host is reflecting on her first major election without her father, late U.S.Senator John McCain, who passed away in 2018 after battling brain cancer.Taking to Twitter, Meghan, who welcomed her first child—daughter Liberty—with husband Ben Domenech […]

Motherhood looks good on Meg.  On Oct.14, Meghan McCain was all smiles in the first photo shared of baby Liberty Sage McCain Domenech.The Instagram photo, simply captioned, “Bliss [heart emoji][Statue of Liberty emoji]” captured Meghan holding the sleeping baby in a pink blanket.  Liberty is the first child of The View co-host and her husband Ben […]

Meghan McCain is opening up about her motherhood journey.  The View host took to her Instagram on Oct.8 to express her undying love for being a new mom.  “Motherhood is euphoria.All of the cliches have come true and exceeded well beyond my wildest expectations,” Meghan wrote.”It is hands down the best thing I have ever done […]

The View’s Meghan McCain Gives Birth to Her First Baby

Meghan McCain is a mom! The View co-host welcomed her first child with husband Ben Domenech, a daughter named Liberty Sage McCain Domenech.The daughter of late Senator John McCain, Meghan gave birth on Monday, Sept.28, according to the ABC show’s Twitter account.The 35-year-old mom had a miscarriage eight months before she announced she was expecting once again.In March, she wrote on Instagram, “My husband Ben […]

Meghan McCain is speaking out about society’s treatment of women.The 35-year-old View co-host took to Instagram on Monday to share a screenshot of a negative article about herself titled, “‘The View’ Sets Return Date, Fans Excited for Comeback, But Not for Meghan McCain.” “I don’t normally comment on garbage written but this is an example […]

After recently announcing that she’s pregnant, Meghan McCain has returned to The View.  “Thank you, I can hear the applause” McCain said as she signed on remotely from her home.”We’re excited, a little surprised.It’s bittersweet cause there’s just a lot of people in a lot of pain right now.I obviously would prefer to be in the studio with […]

Meghan McCain Announces Pregnancy, Will Co-Host ‘The View’ From Home

“The View” co-host Meghan McCain announced her pregnancy Sunday, followed by her intention to self-isolate and work from home amid the coronavirus outbreak.In a statement posted to Twitter, the conservative panelist wrote she and her husband have been “blessed” to find our they’ll be having a baby.Then she wrote, “I consulted with my doctors and […]