Gillian Anderson and The Crown Creator Peter Morgan Break Up 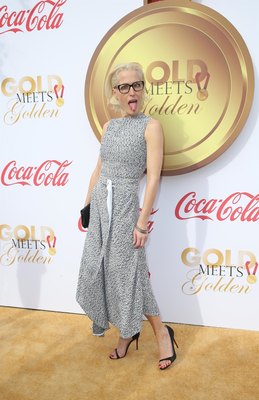 It’s over between Gillian Anderson and partner and The Crown creator Peter Morgan.The 52-year-old actress, who recently played Margaret Thatcher on the hit Netflix series, and the 57-year-old British screenwriter have split, E! News confirmed on Friday, Dec.18.The two had been together for more than four years.Anderson and Morgan have not commented on the breakup.The U.S.-born actress, who was […] 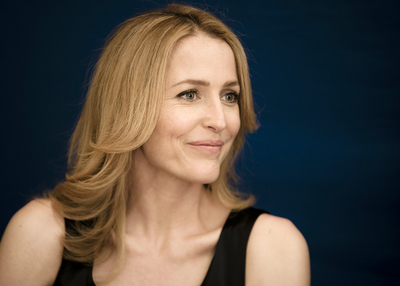 This is sure to cure your post-Crown blues.The A-list cast of The Crown may portray the prim and proper British royal family onscreen, but that didn’t stop the actresses from enjoying a few silly moments while making the Netflix drama.Besides, who says the royals are stuffy? Gillian Anderson, who plays by-the-books Prime Minister Margaret Thatcher, shared some new […] 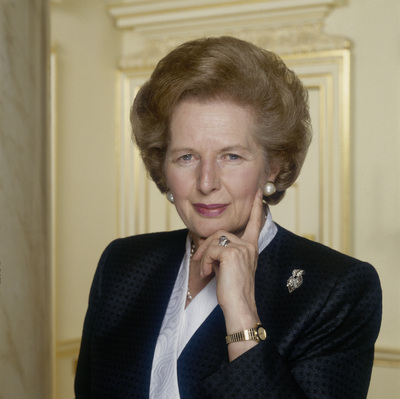 We’re just days away from one of the most anticipated premieres of 2020: Season four of The Crown.  Season four introduces both Margaret Thatcher, played by Gillian Anderson, and Princess Diana, played by Emma Corrin, meaning things are about to change for the onscreen version of the royal family.They’re “box office characters,” as described by director Benjamin Caron.  […] 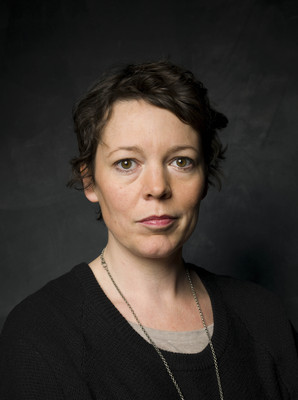 Olivia Colman’s at-times icy portrayal of Queen Elizabeth II is just one reason to watch seasons three and four of The Crown on Netflix.After stepping into the role Claire Foy first took on, Colman’s performance earned her an Emmy nomination plus a 2020 Golden Globe for Best Performance by an Actress in a Television Series, Drama.Now, […]

Watch Princess Diana’s Heartbreaking Message in The Crown S4 Trailer: “All I Want Is to Be Loved”

Is season four of The Crown about to be the most devastating? Welp, all signs are pointing in that direction.Following a series of pretty ominous teasers, Netflix has released the official trailer for the royal showdown and we recommend stocking up on Kleenex before giving it a watch.Several seconds into the new clip, Gillian Anderson appears […]

The Crown has found its final Prince Philip.  Jonathan Pryce has been cast as Queen Elizabeth’s husband in the last two seasons of the Netflix drama, following in the footsteps of Matt Smith and Tobias Menzies.He’ll star alongside Imelda Staunton as Elizabeth and Lesley Manville as Princess Margaret.No other casting has been announced so far, but […]

It’s official: Gillian Anderson will play Margaret Thatcher on the upcoming fourth season of The Crown, which is currently in production.The news comes eight months after it was reported that the X-Files alum had reportedly been tapped to play the former British prime minister, nicknamed the Iron Lady due to her political toughness, on the hit Netflix series.The […]