Stars Open Up About Coronavirus Battles 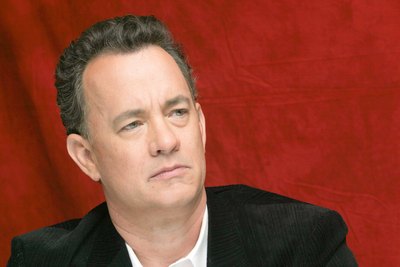 Stop us if you've heard this one: 2020 was the year that tested us all.

Even the celebrity set.

Since the coronavirus pandemic began in mid-March, production on films and television series were shut down, big festivals and events such as Coachella and Comic-Con were canceled and movie releases were postponed.

So basically, like the rest of the world, Hollywood had to adjust to the new normal.  And for stars, that meant doing anything they could to encourage their fans to stay home, including opening up their own personal experiences with Covid-19 in hope of conveying just how serious the illness could be.

Tom Hanks and Rita Wilson were among the first major stars to reveal...