Sorry to Crush Your Dreams, But Rihanna is Not Starring in the Black Panther Sequel 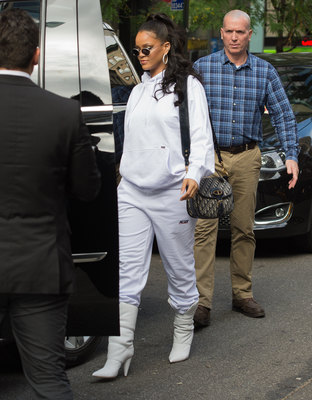 Turns out the best news of 2020 actually isn't news at all.

On Monday, rumors started swirling that Rihanna might be joining the cast of the highly anticipated Black Panther sequel.

Clearly, the world was absolutely stoked about the possibility of getting a Rihanna appearance added to an already iconic movie franchise, but, unfortunately, there is no truth to the rumors.E! News has learned Rihanna has not been cast in the upcoming film.

The news first spread like wildfire when fans noticed that the musician and businesswoman had been added to the cast list when you Google Black Panther 2.