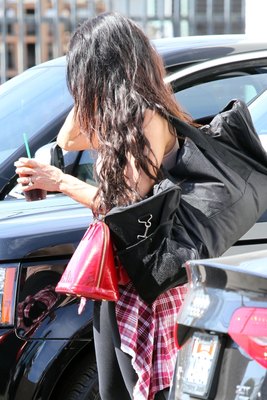 Figuring out their future.

3's all-new Total Bellas, Nikki Bella and Artem Chigvintsev had some big conversations about their future ahead of son Matteo's birth.

This topic of conversation came about after Nikki learned that her fiancé didn't have a will.

"You need a will," Nikki informed Artem.

"What if something was to happen to you tomorrow?" He responded, "Well, I'm not planning to go anytime soon." Artem's response wasn't exactly what Nikki wanted to hear.

Thus, the Dancing With the Stars pro offered up a reluctant, "Ok." As the conversation continued, Nikki revealed they had "so much to think...

Biz Markie Dies: ‘Just A Friend’ Rapper And Actor Was 57