Scarlett Johansson’s Newly Engaged! Here’s a Look Back at Her A-List Love Life 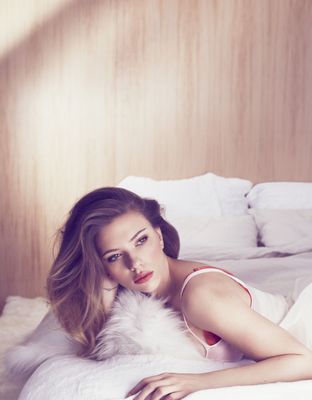 Congratulations are in order for Scarlett Johansson and Colin Jost! After two years of dating, the couple announced their engagement on Sunday.While the actress, 34, has maintained a private personal life, she’s had high-profile romances over the years, including her marriage of two years to Deadpool actor Ryan Reynolds.

She’s also dated other A-list stars such as Josh Hartnett and Sean Penn.Here’s a look back at her most notable relationships.Josh HartnettJohansson dated her Black Dahlia costar, Hartnett, from 2005 to 2006.

In an interview with Allure in 2006, the actress said Hartnett was “very sweet.““He’s a good boy.