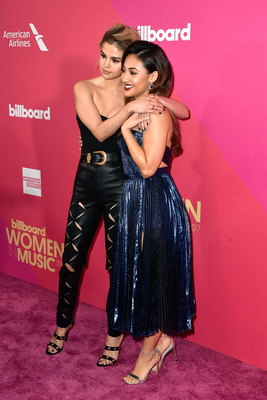 Saved By The Bell is making amends.

The new reboot was criticized this week for nonchalantly referencing Gomez's procedure.

E! News has learned that there is now an edited version streaming on NBCU's Peacock streaming site.  In the sixth episode, called "Teen-Line," two supporting characters debated who donated the kidney to Gomez.

"I know for a fact that Selena Gomez's kidney donor was Justin Bieber's mom," one said.

The other replied, "It was Demi Lovato's kidney.