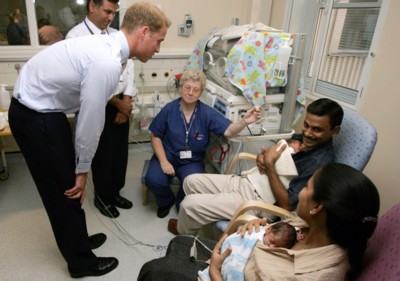 There's another baby joining the royal family! Zara Tindall and Mike Tindall are expecting, the retired rugby star revealed in a new episode of his The Good, The Bad & The Rugby podcast.

"Third Tindall on the way." Mike and Zara, the only daughter of Princess Anne and cousin to Prince William and Prince Harry, are parents to daughters Mia Grace, 6, and Lena Elizabeth, 2.

The next little one will mark Queen Elizabeth II's ninth great-grandchild.  Now, the soon-to-be dad of three is crossing his fingers for a son. "I'd like a boy this...