Olivia Wilde and Jason Sudeikis Break Up After Nearly 10 Years 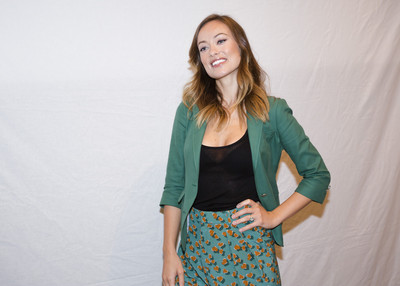 Olivia Wilde and Jason Sudeikis are going their separate ways after dating for nearly 10 years.

E! News can confirm Jason and Olivia have ended their seven year engagement.

According to People, the director and comedian broke up at the beginning this year, with a source explaining, "It's been amicable and they've transitioned into a great co-parenting routine.

The children are the priority and the heart of the family's relationship." The couple shares two kids together, son Otis Alexander, 6, and Daisy Josephine, 4.

At this time, it's unclear what caused the split.

Both Jason and Olivia's careers have seen major...