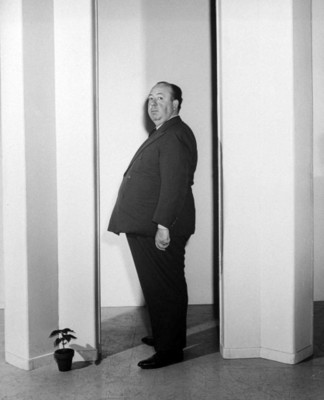 Actor, producer and director Norman Lloyd, best known for his title role in Hitchcock’s “Saboteur” and as Dr.

He was 106.His friend, producer Dean Hargrove, confirmed his death and said “His third act was really the best time of his life,” referring to the many historical Hollywood retrospectives and events Lloyd had participated in over the past few decades.

Lloyd often said his secret to his long and mostly illness-free life was “avoiding disagreeable people,” Hargrove recounted.Lloyd was hand-picked by Alfred Hitchcock to play the title character and villain in 1942’s “Saboteur,” and it was his character who tumbled to his death from the top of the Statue of Liberty in the pic’s iconic conclusion.But the hard-working multihyphenate gained his highest profile only