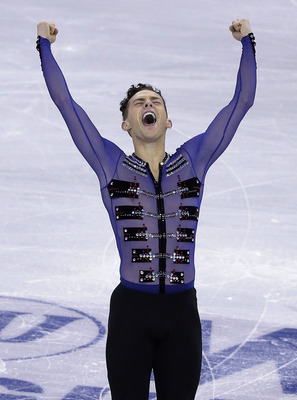 MTV has picked up another “Ridiculouness” spinoff, the network announced Friday.Titled “Messyness,” the series “celebrates dating, partying and all of the messy stages experienced in young adulthood,” according to MTV’s description.

“The new series indulges in the most debaucherous clips found on the internet – everything from awkward proposals, to nights out gone wrong and cheaters caught red handed.”“Jersey Shore Family Vacation” star Nicole “Snooki” Polizzi will host the series, which is slated to premiere late this year.