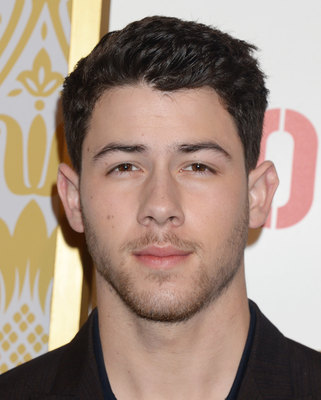 Nick Jonas has been preparing to host the 2021 Billboard Music Awards his entire life—literally.

"It's a surreal feeling," Nick told E!'s Tanya Rad of hosting one of the music industry's biggest nights on the rec carpet.

"Our dad raised us on studying the Billboard chart and magazine.

So we would go to Virgin Megastore and check out the Billboard magazine every week and dream of being on it and here we are now." Talk about a full circle moment! Of course, Nick's brothers Kevin and Joe Jonas will be joining him on stage as well, with The Jonas Brothers performing a very special song during the telecast in addition to a medley of their biggest...