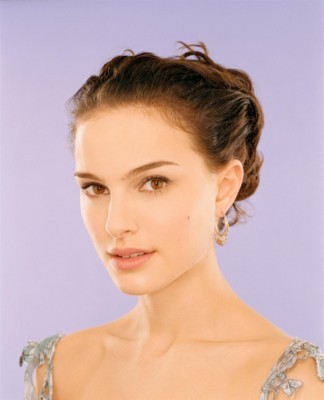 Natalie Portman is opening up about the heartbreaking way that she was affected by acting roles from her earlier years.

The actress was a guest on the Armchair Expert podcast on Monday, Dec.

7, where she told host Dax Shepard that playing sexualized characters at the start of her career had an insidious impact on her.  Portman, who began acting at age 12, discussed her role in the 1996 film Beautiful Girls, in which her 13-year-old character Marty develops a relationship with a man played by Timothy Hutton.

She told Shepard that it was clear to her that she was being portrayed as a "Lolita figure," referring to Vladimir Nabokov's classic 1955 novel about a girl who engages in a sexual...