Japanese speed skater Nana Takagi became 2-time gold medalist at 2018 Winter Olympics and it’s definitely her most memorable achievement. However, the athlete shows good results at other competitions as well. That’s why, let’s find out a bit more about her achievements. 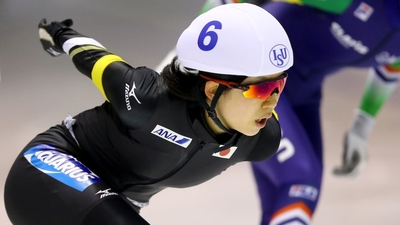 Nana Takagi was born on July 2, 1992, in Makubetsu, Japan. She is the elder sister of another Japanese speed skater, Miho Takagi. Nana started to do speed skating in the second year of primary school, being encouraged by her older brother. 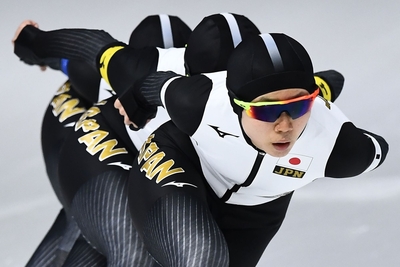 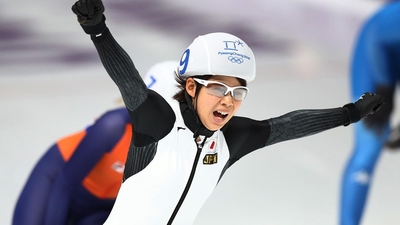 2018 Winter Olympics were more successful for the athlete as she claimed a gold medal in mass start, finishing in 8:32.87. Moreover, she became a gold medalist in team pursuit together with Ayano Sato and Miho Takagi, finishing the race in 2:53.89 and setting the track and Olympic record. In 5000 m race, she was 12th.

Takagi, who became the first female Japanese speed skater to win 2 gold medals at the single Olympic Games, said after her mass start victory: “I only lost focus on two laps. Then I showed good acceleration. I'm very happy today. I focus on team pursuit and mass start, and I got two gold medals. That's unbelievable”. 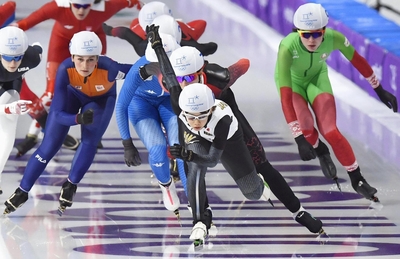 Here are the personal records of the speed skater:

Though Nana Takagi is great in team events, the athlete has recently started to show good results in individual disciplines and we hope that this tendency will go on. She is a very talented athlete and, definitely, deserves much more medals and titles.