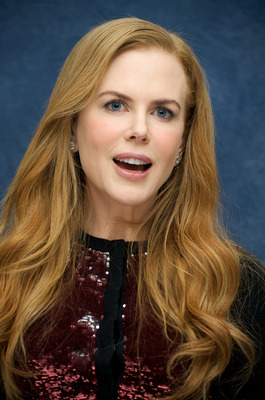 Nicole Kidman is revisiting her days at the Moulin Rouge!The Big Little Lies actress, 51, sweetly sang a version of Elton John‘s “Your Song” with her husband, country singer Keith Urban, which she shared on Instagram Wednesday night.The song was featured in her 2001 film Moulin Rouge! in which she starred opposite Ewan McGregor.“A little backstage moment before heading to Monterey ??