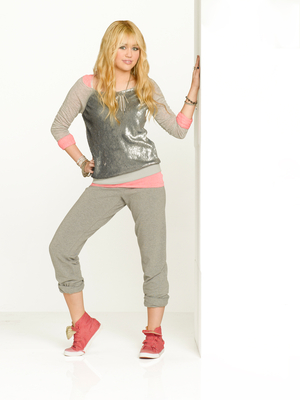 Miley Cyrus has always been an open book.

The 28-year-old singer looked back at the different chapters of her career during the Dec.

2 episode of The Howard Stern Show.

From reflecting on her Disney days to talking about her new Dua Lipa collab "Prisoner," Cyrus covered it all.

She also opened up about her personal life, including her divorce from Liam Hemsworth and her sobriety journey.  For a recap of some of the biggest revelations she shared during the interview, read below.

On Her "Prisoner" Music Video With Dua Lipa Dua Lipa and Cyrus released their song "Prisoner" in November.

And while Howard Stern claimed "it looks like the two of you are having...